In this episode I investigate an error with the build environment (cargo run) of my new Rust installation (missing link.exe).

Warning to the reader: As always in this series, these are notes I take as I'm learning, they reflect my current understanding and may be incomplete!

In the previous episode, I ran into an issue when trying to compile the hello world project.

On my environment I only have the Community Edition of Visual Studio 2017. Maybe that is not OK or maybe my installation is missing the Visual C++ option?

A thread on the rust-lang.org forum seems to indicate the component we actually need is called Build Tools for Visual Studio 2017.

It can be downloaded from visualstudio.com: Build Tools for Visual Studio 2017

So, I install it: 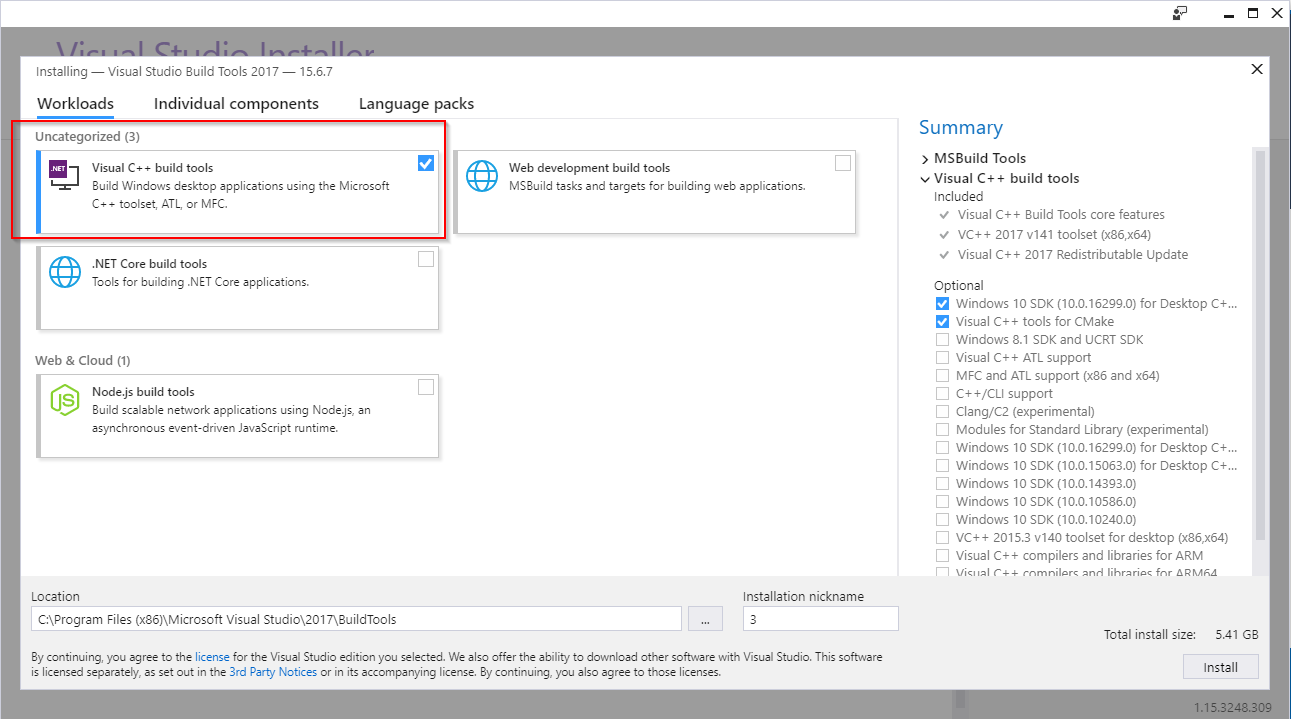 In the installer, it's called Visual C++ Build Tools.

This thing has been given three names already:

This installs about 1 GB of things on my machine: 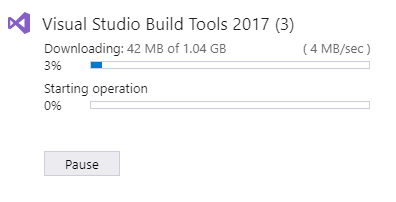 While the installation was ongoing, I read further online and learned that what is actually needed is the Windows 8.1 SDK, which is part of the Build Tools for Visual Studio 2017 but not enabled by default.

By default, only the Windows 10 SDK is selected. So I modified the install and add the Windows 8.1 SDK. Interestingly you can pause the installation and modify your original choices. 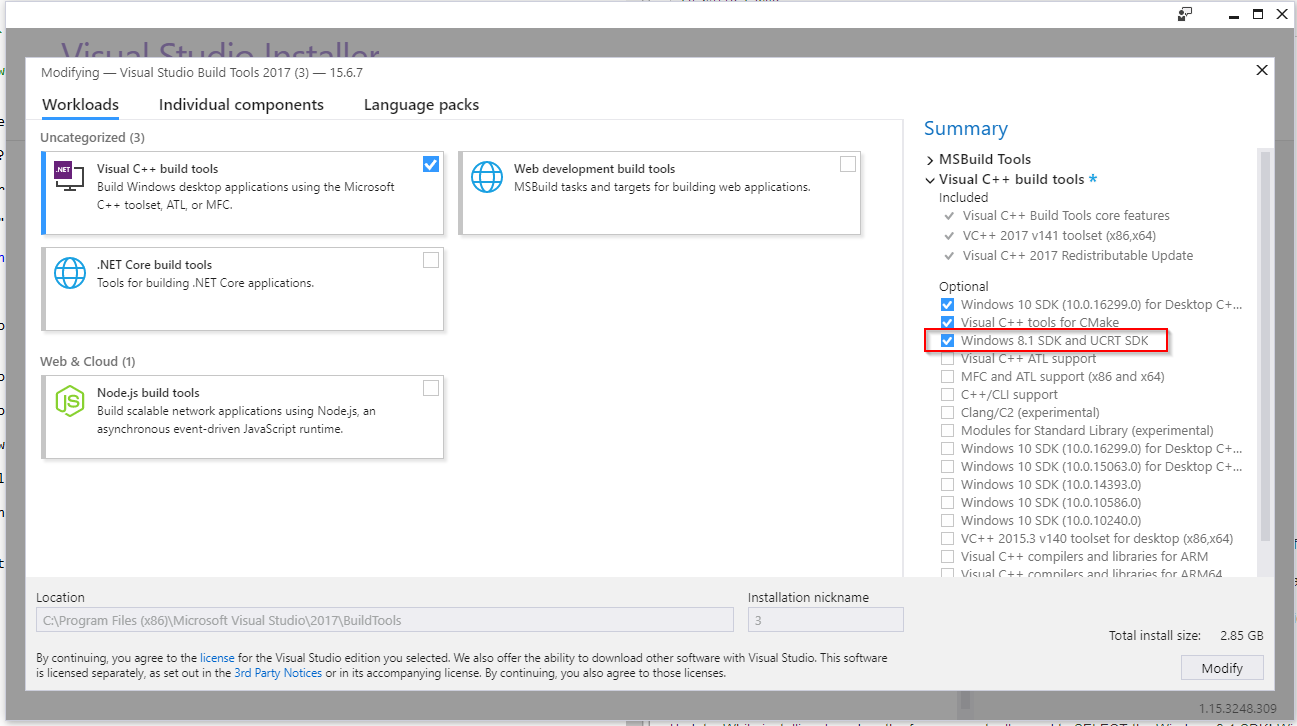 After this has been installed, I retry cargo run. The output is now:

I'm looking for a button or a shortcut to build the project from within Visual Studio Code, but couldn't find anything yet.

Interestingly, when opening the project in Visual Studio Code, it asked me again to install RLS and the other thing, as seen in the previous Episode.

Note that the Windows 8.1 SDK is not included by default, you have to check it in the installer.

After the compilation succeeded, I tried to look for a "Build" button in my Visual Studio Code environment, but couldn't find any yet.

Next 25 minutes will be about exploring the options of the Visual Studio Code extension some more.

I'm doing a series of 25 minute sessions where I try to get familiar with the Rust programming language. This session I try to set up a Rust development environment on my Windows 10 machine.